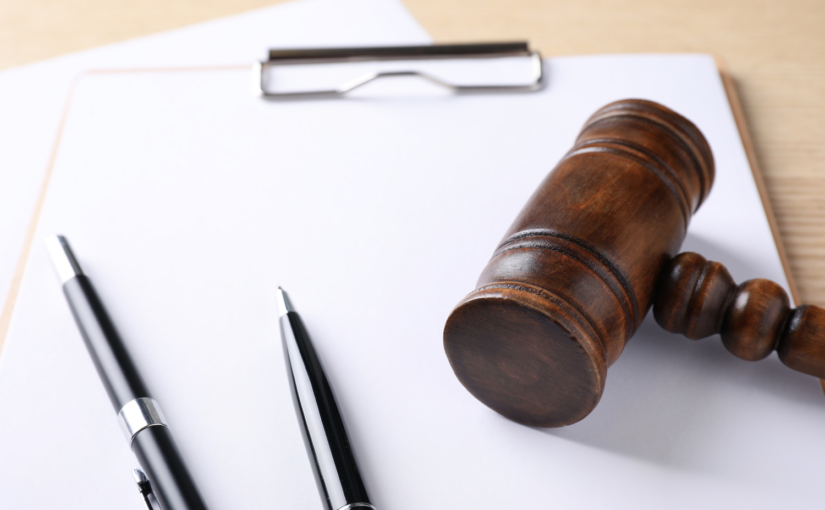 Noor Mukadam. Her’s is a name most of us probably hadn’t heard of till July 20, but now it’s all we can think about. That the daughter of a former ambassador could be tortured and beheaded in an affluent neighbourhood in the nation’s capital is a bone-chilling thought for many to digest. As the triad from the influential Jaffer family await legal proceedings while being remanded in Adiala Jail, the nation waits to see how the judicial system progresses this case.

Police arrested 30-year-old Zahir Jaffer and charged him with premeditated murder after finding 27-year-old Noor dead in his home. On July 24, police arrested Zahir’s parents and household staff who were accused of “abetment” and “willful concealment” in Noor’s murder. A police official said Zahir confessed to killing Noor on July 26.

Noor’s murder is anything but an isolated incident; Pakistan has a dismal track record of violence against women. From 2004 to 2016, the Human Rights Commission of Pakistan reported 4,734 cases of sexual violence and 15,222 cases of honour killings (a practice where a person, usually a woman or a girl, is murdered by family members for allegedly bringing “dishonour” to the family). Honour killings and gender-based violence in Pakistan have ranked the country 153 out of 156 countries in the World Economic Forum’s Gender Gap Report 2021.

The news of Noor’s murder has been making headlines worldwide, not just because she was the daughter of  former Pakistani diplomat Shaukat Mukadam, but also because of the prominent and wealthy business family Zahir belongs to. Within days of the incident, a GoFundMe was set up to help Noor’s family cover hefty legal expenses, vigils were held in cities across Pakistan, Dublin, New York and London, and a mural of Noor was painted in Sialkot.

Women who don’t share the same socioeconomic background as Noor often remain anonymous statistics of domestic violence. Their stories of trauma and abuse fall on deaf ears, not just because society has become desensitized to the repetitive cycle of violence but also because there is limited legal protection for them that isn’t actively enforced.

A breakdown of the bill

The Domestic Violence (Prevention and Protection) Bill 2021 hasn’t been approved by Parliament yet, leaving the fate of the bill hanging in the balance. On the one hand, the bill was passed by the National Assembly in April of this year. However, plans are underway by religiopolitical parties to actively oppose the bill since they deem it contrary to what’s written in Islam.

The bill itself offers a comprehensive definition of domestic violence encompassing physical, emotional, psychological and economic abuse committed against women, children or other vulnerable people. Offenders will be imprisoned anywhere between six months and three years and will also have to pay a fine of Rs20,000 — Rs100,000 as compensation to the victim.

Why is the bill being opposed?

Religious parties are vociferously opposing this bill because they claim it goes against the teachings of the Quran, Islam and the constitution. Maulana Fazlur Rahman of the Jamiat Ulema-e-Islam Fazl (JUI-F) party said this was the government’s way of secularising the country.

It’s not that JUI-F and other religious parties condone domestic violence, Fazl said. It’s that the domestic violence bill will destroy family life and promote “Western culture and values” instead of Islamic ones.

Even the government seems to be appeasing groups like JUI-F in regards to the domestic violence bill. One of Prime Minister Imran Khan’s advisers recommended that the bill be reviewed by the Council of Islamic Ideology to determine whether the bill goes against the teachings of Islam in any way.

The CII has yet to announce their decision regarding the bill. However, since they proposed a bill in 2016 to allow men to “lightly beat their wives”, there is speculation that they might oppose the domestic violence bill since it outlaws physical abuse.

A lack of enforcement

Even if the domestic violence bill gets passed by parliament, it will only apply to the Islamabad Capital Territory. Sindh and Balochistan have their own provincial bills for protection against domestic violence, while Punjab passed the Protection of Women Against Violence Bill 2015, but that’s the extent of legal protection offered in the country.

Domestic violence is endemic and cyclical in Pakistan. The issue isn’t a lack of laws so much as a lack of stringent enforcement of those laws. The Human Rights Commission of Pakistan welcomed Punjab’s new legislature with caution, reminding people that “cosmetic and purely procedural changes” don’t always have an impact.

Where do we go from here?

July 2021 was when Pakistan and much of the world grieved for Noor and questioned how Zahir could have committed such a heinous crime. Five years earlier Pakistan was under global scrutiny when Qandeel Baloch, also known as Pakistan’s first “social media star,” was killed by her brother “for honour”. Noor, Qandeel and thousands of other women aren’t one-off cases of domestic violence and honour killings. Pakistanis need to acknowledge that violence and abuse towards women is woven into this country’s social fabric, and there is no guarantee that existing laws and regulations will effectively change that.

For now, non-governmental organizations like White Ribbon Pakistan are taking the initiative to educate both men and women on women’s rights. They launched a nationwide legal literacy campaign and provide legal assistance to victims of violence.

Anushe is a senior at Scripps College, California majoring in Politics with a concentration in International Relations. She’s currently a news editor for her college newspaper, The Student Life, and hopes to delve into investigative reporting post graduation. Anushe was also an Editorial Intern with The NewsRun in the summer of 2021. You can find her on Twitter @yesits_Engineer